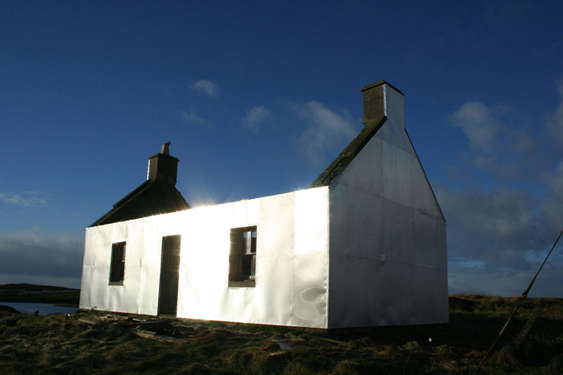 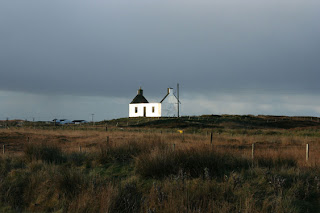 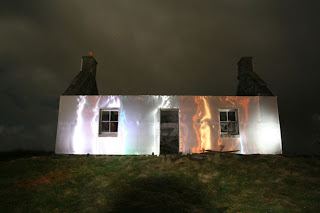 This shell of a single-storey, roofless house with its bare stone walls, windowless windows, doorless doorway and gable ends pointing into the sky on the remote Hebridean island of North Uist is now entirely clad in reflective aluminium.

It is the beauty of the changing light on these islands which caught my imagination. I wanted to find a way to focus on that while also underlining issues about belonging and displacement. All over North Uist these abandoned shells of houses - abandoned as inhabitants move away from island life, or into more comfortable modern dwellings, talk about the changing identity of the island. How do we know who we are if we don't get some reflection back of ourselves?

This is the question implicit in this art installation. The physical, changing reflections of the light over the landscape in the aluminium sheet hint at how our reflections of ourselves as a species are changing in the fast-moving, cultural and political landscapes we inhabit. And yet, against the backdrop of North Uist, however quickly the light changes, things also stay the same. Here is a quietness and timelessness - a different sort of reflectiveness is evoked. 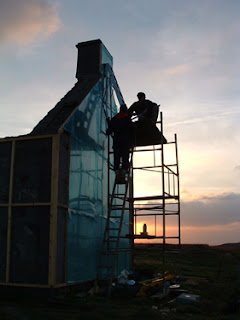 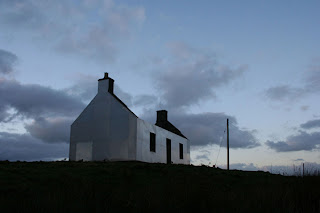 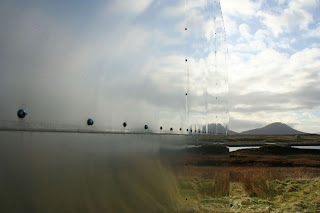 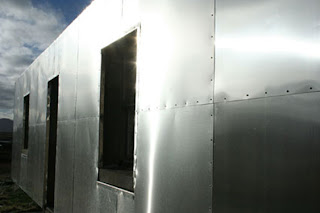 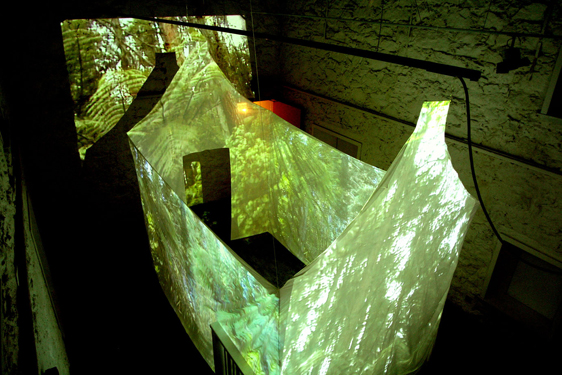 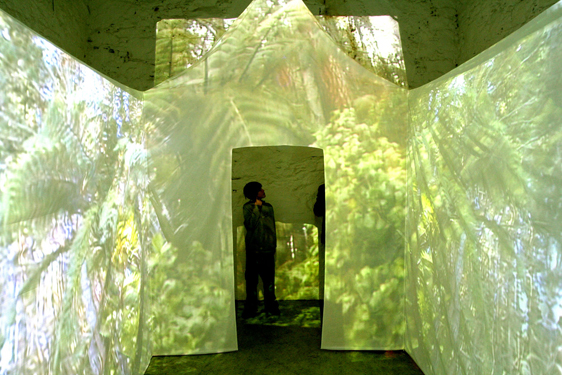 Projected onto screens cut to the same shape as the metal house is a film of swaying, lush, subtropical New Zealand forest - as opposite to the empty, sky-full landscapes outside the gallery as can be. This is what is not on the island - but might have been. The word 'clearance' is evoked by this film of forest. And inhabiting the shape of a derelict North Uist house as it does, we could wonder 'Was this the place the islanders emigrated to?' 2009 has been designated Scotland’s Year of Homecoming, but this piece raises the question 'What is it that constitutes our home?'

Central to the concept is the notion of displacement and yet connection with the other side of the world. New Zealand is not only at the exact opposite end of the planet but is a place many Scottish people have migrated to. Apart from the climate, the landscape has many similarities to the Hebrides, as has the way of life.