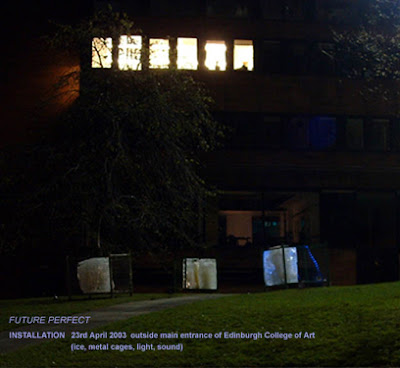 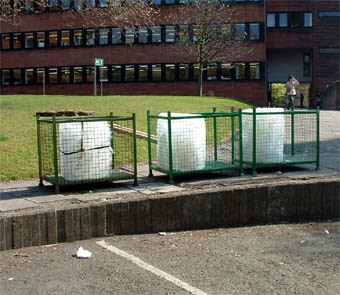 In 1987, Ingrid Sischy wrote, 'we live in an atmosphere that feels frozen up around the big question - the future.

This is essentially what we have done over the last decade, in art, in design, in fashion, in thought, and generally in living our neo, post, and mannerist versions of what has already been.

Meanwhile, the image of ourselves as frozen has lain like frosted glass over the whole picture, and from our running in place we’ve developed a thirst to look at the frost instead of through it.'

ICE WAS, ICE WILL BE - Ingrid Sischy